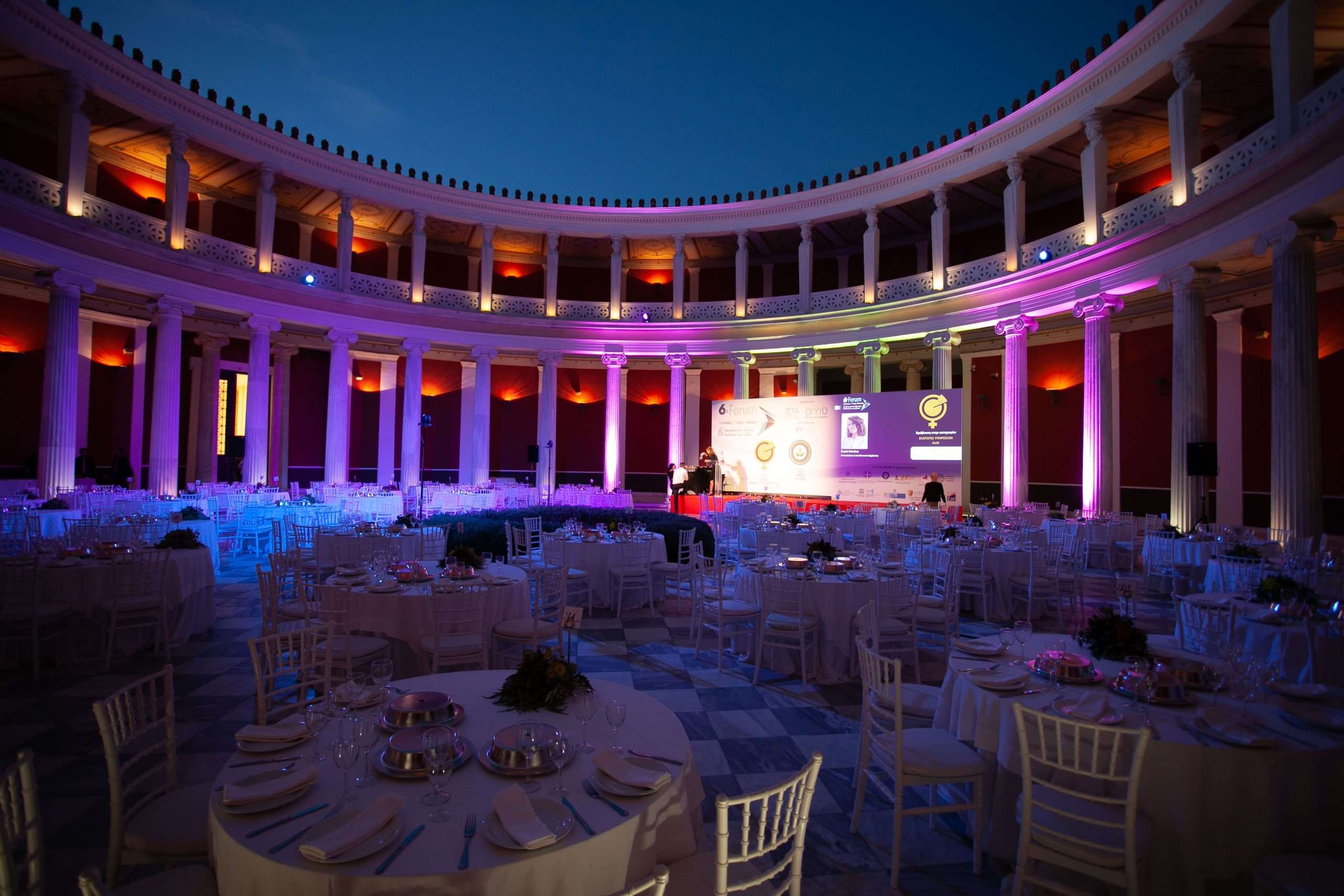 Xanthippe Samerka, president, and CEO of Samerkas S.A. was awarded on October 23rd with the Silver Award at the Women’s Entrepreneurship Awards, in the category Importance for the National Economy.

Her award is a result of the important work of Samerka S.A. and her career as one of the first and pioneering women entrepreneurs in Greece in the field of fuel and RES. 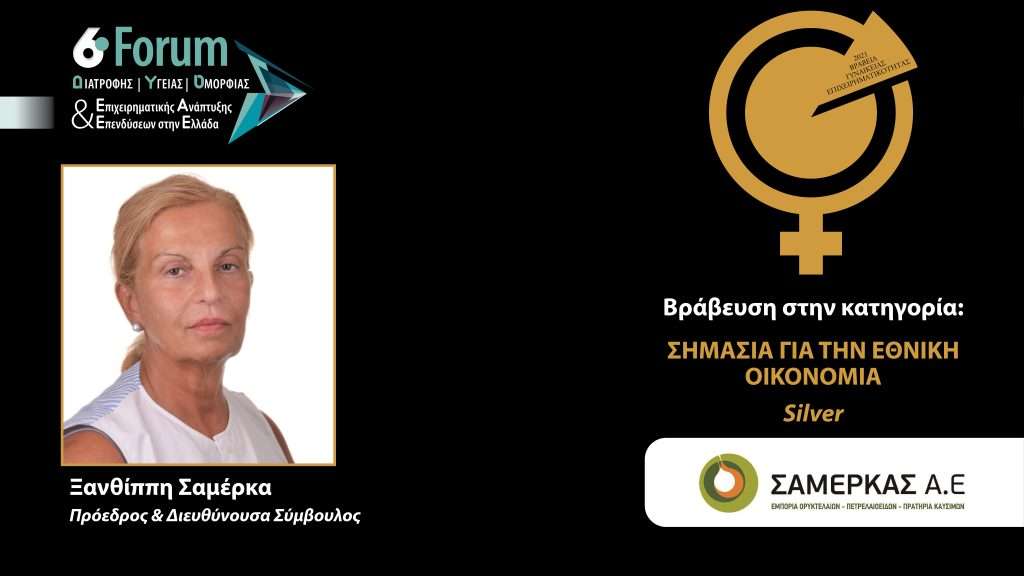 In addition to its business activity, Samerkas S.A. is also a supporter of the local economy, strengthening:

The award was received on its behalf by Mr. Antonis Kafetzopoulos Strategic Developer of the company, highlighting the company’s strategic investments in RES and the completion of the company’s 1st privately owned biogas plant in Kavala. 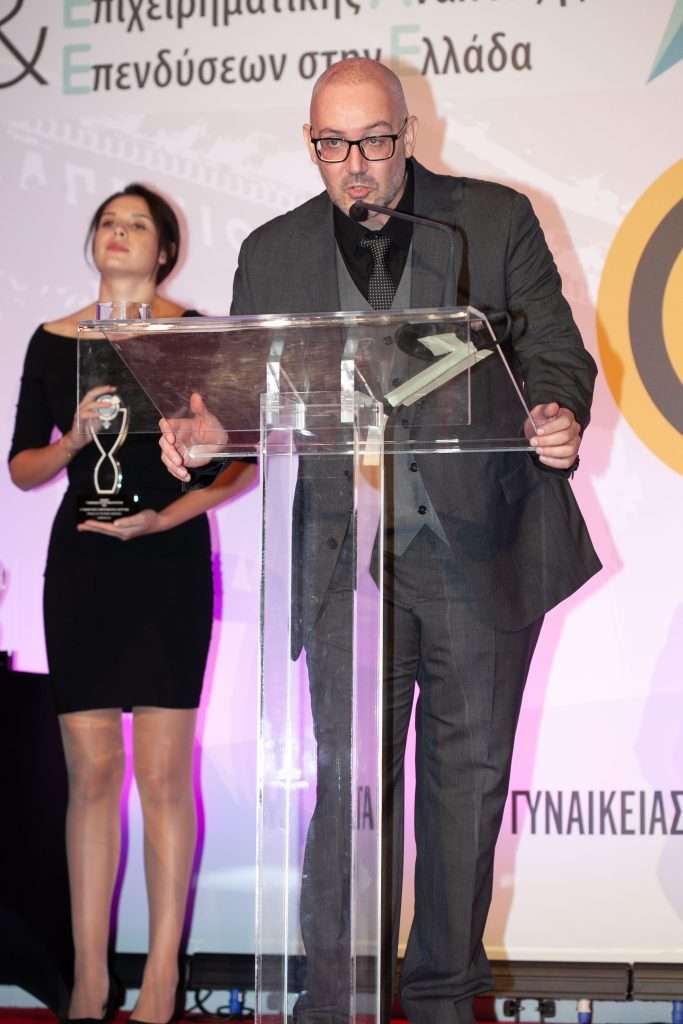