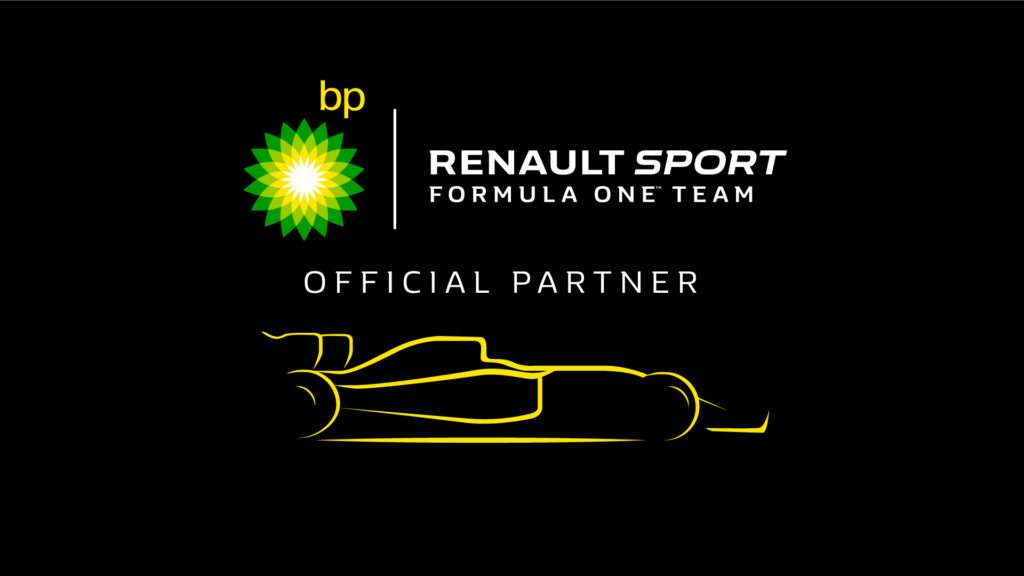 BP and Renault Sport Racing announced the new strategic partnership with which the global oil company joins the newly-renovated Renault Sport Formula One Team and will compete with it for the next few years for the World Championship. BP and Castrol – its international lubricant manufacturing brand- provide fuel and lubricants since the beginning of Formula One’s previous season, in Melbourne, Australia.

“The return of BP and Castrol, brands with a strong legacy in motorsport, is a magnificent development and creates new opportunities for our Formula One team. BP’s commitment underscores a long and prosperous collaboration of Formula One with large multinational companies. We are very proud to have a partner and sponsor of BP-Castrol calibre, “said Jérôme Stoll, President of Renault Sport Racing Team.

“With the new aerodynamics for Formula One in 2017, the importance of energy has increased. Therefore, now, fuels and lubricants will have to make an even greater difference in the overall performance of the car than in the past, when the new regulations were introduced in 2014, “said Cyril Abiteboul, Chief Executive Officer of Renault Sport Racing.” The BP and Castrol teams are excited about the challenges offered by Formula One and are confident that they will help us achieve our drive for our new car.”

BP and Castrol are part of the Renault Sport Formula One Team as official fuel and lubricant suppliers through the BP Ultimate and Castrol EDGE brands. The last time the two companies collaborated was during the 1997 season, when Williams Renault won both the Formula One Championship and the Drivers’ Championship.

“We, Castrol and BP, are proud to be part of Renault’s vision of being the best Formula One team,” said Mandhir Singh, CEO of BP Lubricants. “Our membership in the team means we can work together for innovative solutions and be part of the new success story.”